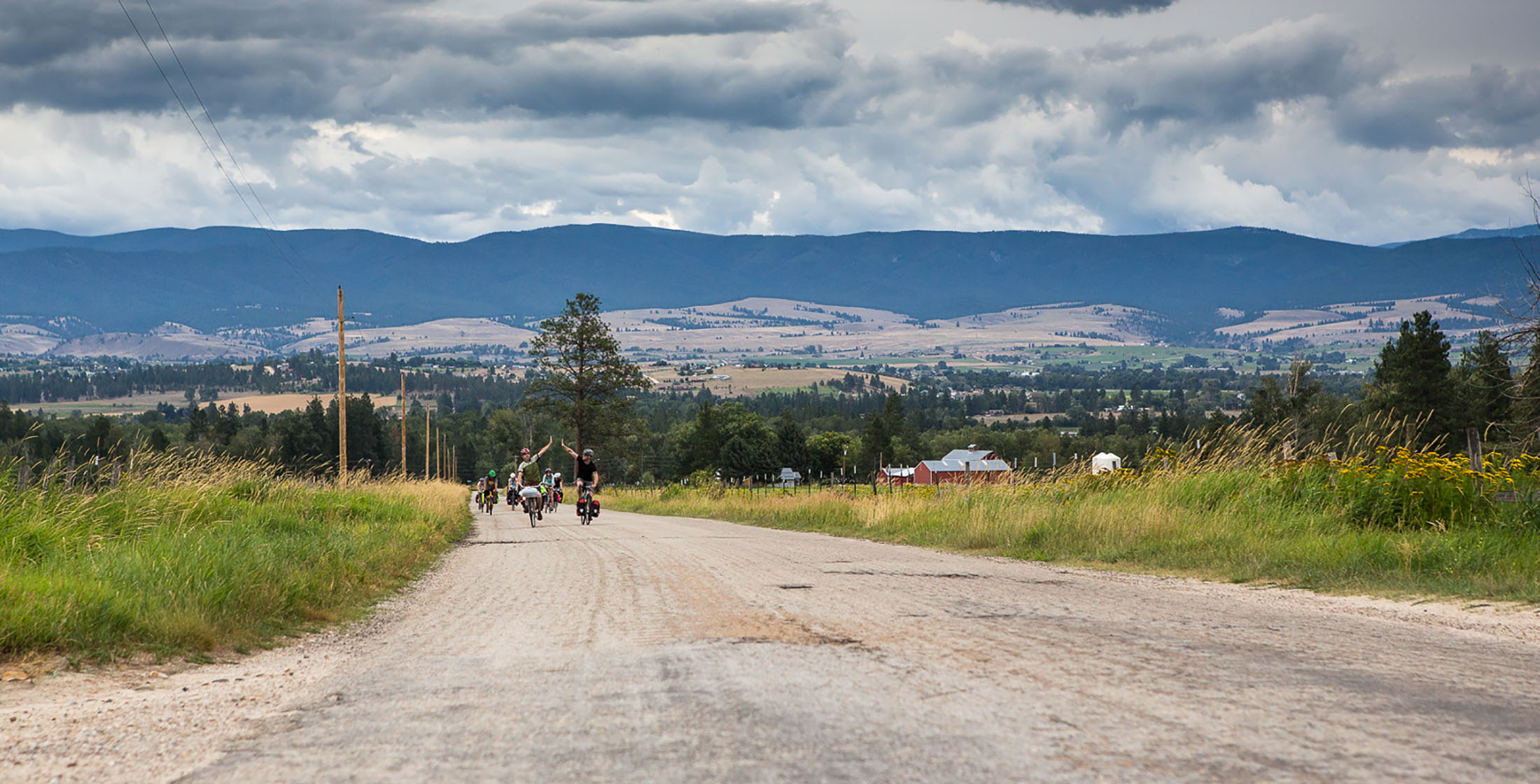 History of the Bitterroot Trail

12,000 BCE – Lake Missoula drains for the last time, evidenced by the ancient shoreline on the hills to the east of Lolo, and on Mount Sentinel and Mount Jumbo in Missoula.

1805, September 3rd – Lewis and Clark’s Corps of Discovery enter the Bitterroot Valley and meet the Salish at Ross’s Hole. They follow the east side of the river to Travelers’ Rest.

1806, July 5th Clark leads two-thirds of the Corps of Discovery down the west side of the Bitterroot River and over Chief Joseph Pass to Camp Fortunata. Lewis leads the rest of the party to Missoula and up the Blackfoot River to Great Falls, Montana.

1812 to 1841- Trappers arrive and begin trapping on a regular basis in the valley.

1841 – Father D Smet establishes Saint Mary’s Mission at the request of the Salish. Father Ravalli arrives in 1845. Lake Como is named by Father DeSmet.; known as Lake of the White Moose by the Salish.

1853 – Lt. John Mullen camps at Willow Creek for the winter and establishes the Canton of Stevens, after Gov. Stephens. It is the first White settlement in Montana.

1855 – Hellgate Treaty or Council Grove Treaty signed between Governor Stephens and the Salish. Many of the Salish signatures were signed without the individual Salish Chiefs permission.

1855- The first settlers arrive in the Valley following an old Indian trail. 1864 - Montana becomes a territory.

1877- August - Flight of the Nez Perce through the Valley

1920’s - Apple orchards start up throughout the Valley creating the “apple boom”.

2000 - Fires of 2000 through 2010 burn thousands of acres in the Bitterroot Mountains leaving large tracts of mountain meadows to reestablish the burn areas.