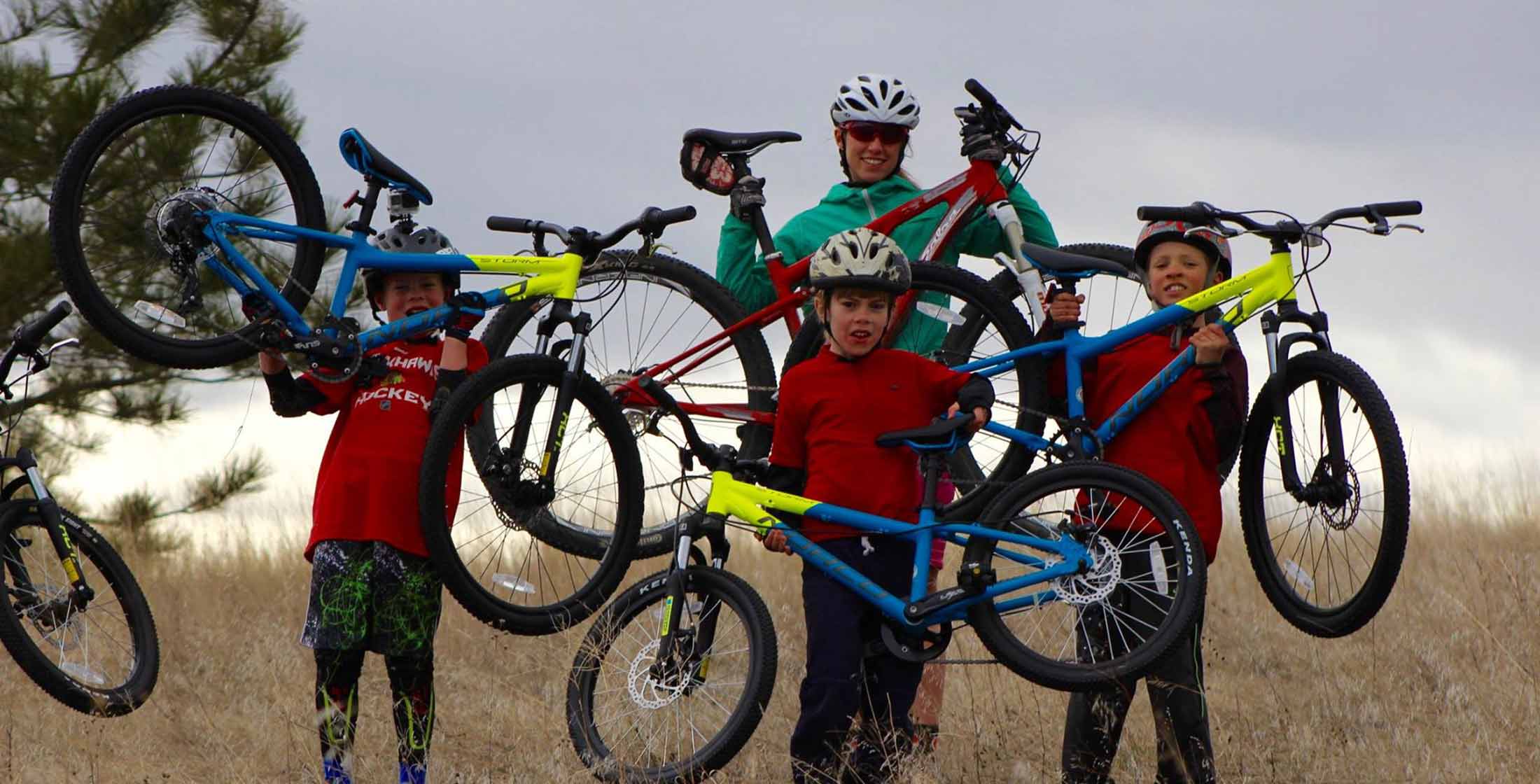 Darby was named for its postmaster, James Darby. It is located on the Bitterroot River and was the terminus of the Northern Pacific Line. Crumbling log buildings with two-story false front attest to its life in the gold dust days. (from Cheney's Names on the Face of Montana, Mountain Press Publishing Company) Darby's Pioneer Memorial Museum was originally one of the first hand-hewn homestead cabins built in the area. It was crafted by early settler Evelin Matteson in 1886 on his homestead near the mouth of tin cup creek. In 1958 an interested citizen purchased the building and paid to have it moved to its present location, adjacent to the city park on US Highway 93. It became a museum depository for the extensive collection of both home and business artifacts saved by the many pioneer families in the area. A photo of the cabin at its original site is on display at the museum along with a large number of early day photographs and memorabilia of Darby and its people.

Also, the Darby Historical Visitor Center provides a background of information and is part of the National Forest Service Museum. Darby lies in the heart of the Bitterroot Valley. During the summer, Darby hosts Logger's Days, which involves competitive logging events for a fun-filled family day. This prime recreation area claims Painted Rocks State Park and Darby Ranger Station, built by the Civilian Conservation Corps and local craftsmen between 1937 and 1939 converted into the Darby Historical Visitors Center where historic Forest Service items are on display. Elevation: 3,888 feet.